Back in 1980, from his very own garage, a man now synonymous with some of the strongest and most elite powerlifters was beginning to build a superior strength training system. That would one day become renowned worldwide. His name is Louie Simmons, also known as the founder of the Westside Barbell and “godfather” of the Conjugate Method Raw Lifting (or Westside Barbell Method).

With more than 50 years of “in the field” experience, competing in dozens (and coaching in hundreds) of meets. Louie himself is 1 of only 5 powerlifters in history to total Elite in 5 different weight classes. He has totaled Elite continuously between February 1973 to December 2009 – his last Elite total being at 62 years old. He has been a top 10 lifter for 30 years and ranked 4th nationally in 2000.

To be able to squat 920lbs, bench press 600lbs, and deadlift 722lbs, at any age is incredible. Yet, Simmons is the only person over 50 years old to have done so. These numbers, however, are not rare for those who train with at Westside Barbell or use his methods. With 23 athletes deadlifting over 800 pounds and 3 who deadlift over 900lbs. Westside Barbell also boasts 15 members who have a total of over 2,500 pounds and 7 with an over 2,600 pound total. 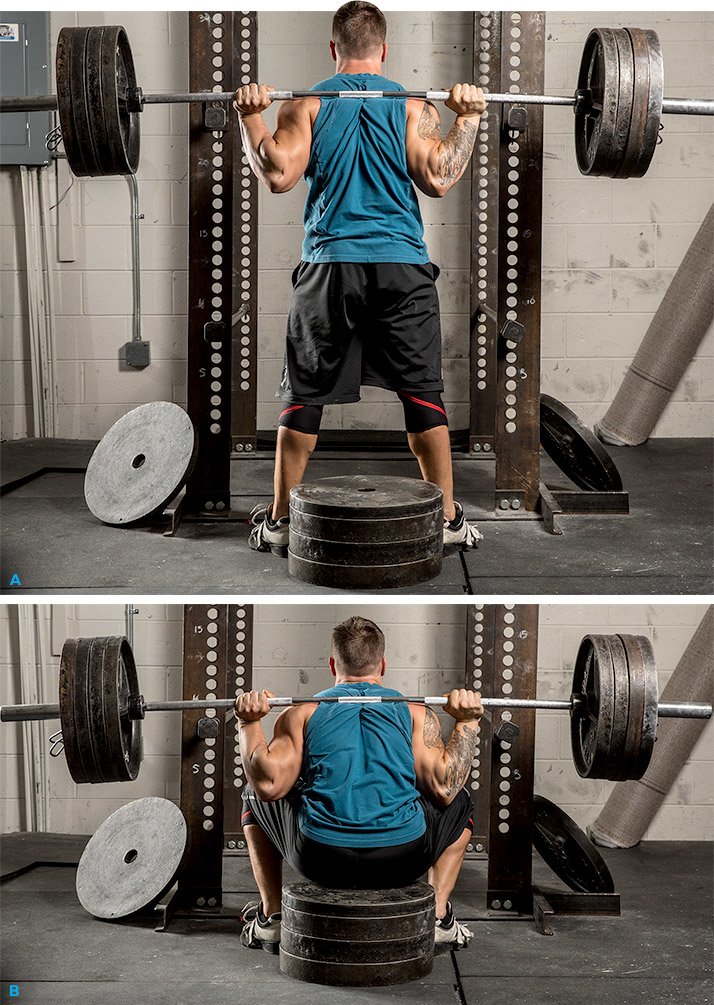 It’s pretty safe to say that Simmons is a master at what he does – and not solely based on what he personally has achieved as a powerlifter within the sport. In this current era of powerlifting, he is a legacy of creating world-class competitors on a level nothing short of phenomenal. Not only being adept at achieving feats of strength on his own behalf. But Louie also has the talent and knowledge to create world champions that will be remembered in the sport forever.

As testimony to Louie’s claim that the conjugate method could be applied to a broad demographic of athletes. He has shown his versatility off the Westside Conjugate philosophy by training athletes in other sports. It was common for NFL teams to seek to consult from Louie, along with various champions & world-class athletes from other sports who are often mentioned in his own articles.

There is no doubt that the conjugate method of powerlifting designed by Louie Simmons is extremely effective in developing maximal strength for the squat, bench and deadlift respectively, making his unique methodology a revolutionary force in the realm of powerlifting. In nearly every powerlifting gym, there is a presence of bands, chains, and boards.

It’s not surprising though that Louie’s Westside methods were developed over the course of 40 or so years with origins back in the 1960s. When shuttles were being launched into space the Soviets, and the Bulgarians were already miles ahead in terms of their training for strength, evident in the success of their Olympic weightlifters.

Checkout Our Article: Weight Lifting You Can Do Without a Gym

Having competed in his first powerlifting meet in 1966 and has served in the Army for five years afterward. Louie found himself training at the original Westside Barbell gym in Culver City, California. At this gym, he met and trained with four future world champions who would help change the course of history for strength training and teach Louie the fundamentals of the conjugate method. These principles later develop into the Westside Method.

Those four champions were Milt McKinney, George Crawford, Larry Pacifico, and Vince Anello. Looking at their methods of training - each with their own unique strengths. I noticed that it was the addition of accessory movements that helped them to gain strength. Also, find great success in the 3 competition lifts. For example:

Alongside these incredible lifters, and many others in the 1960s and 70s. The conjugate system that eventually popularized and synonymous with Westside Barbell was born.
“Louie didn’t invent the Conjugate System. He just made it better.” - Dave Tate

How to Take Testosterone for Powerlifting

Why Muscle Building Is the New Anti-Aging Therapy?