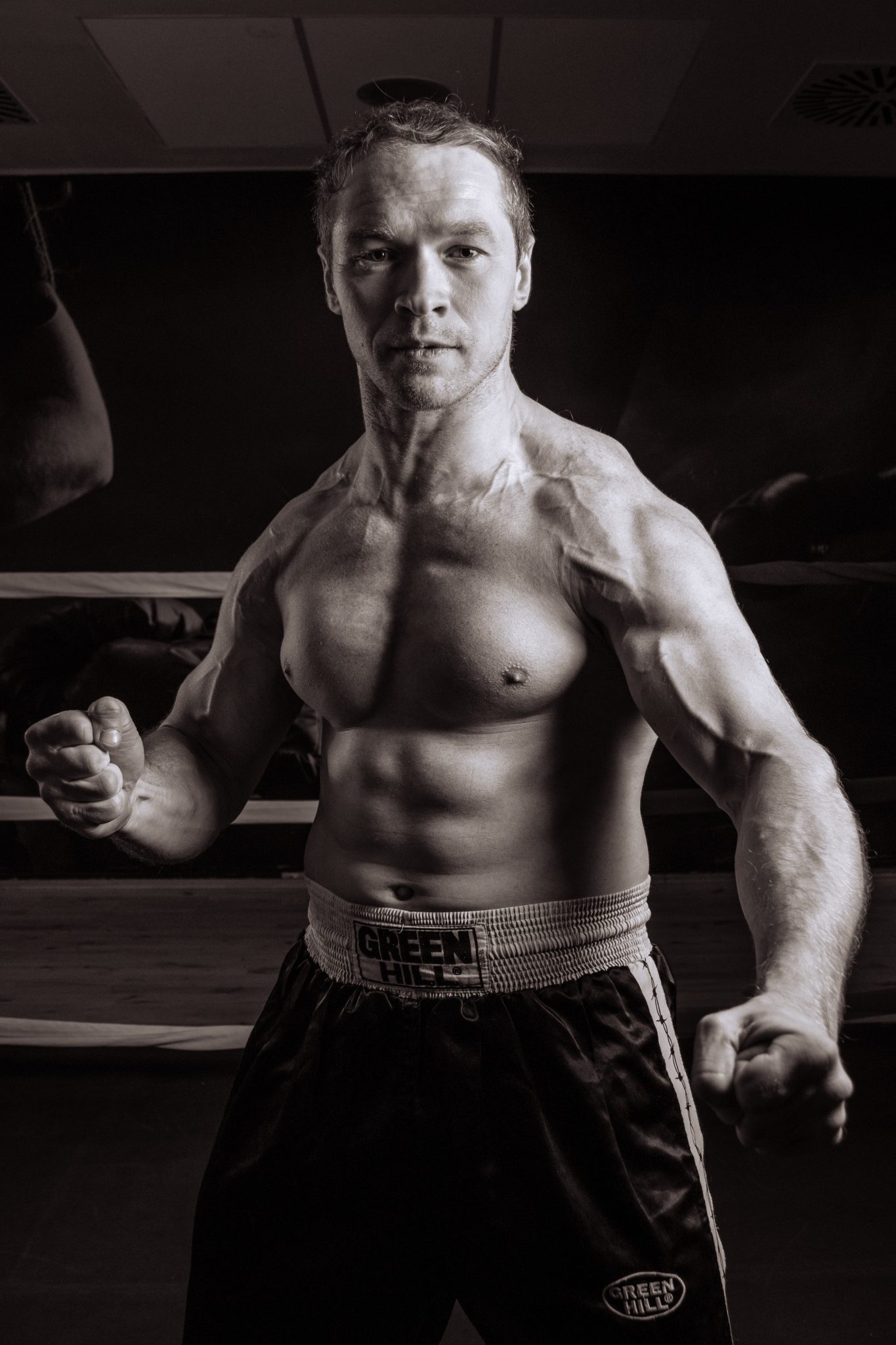 An Anabolic steroid called Clenbuterol has been used by bodybuilders for years because of its ability to preserve lean muscle mass and shed off body fat. Although these claims are highly debated, Clenbuterol is thought to have slightly mild anabolic properties, which is believed to be why this steroid preserves muscles while dieting. Here are Clenbuterol & Albuterol's common effects.

Must Read: Reasons for Steroid Users Experience Sleepiness While On Clenbuterol

Bodybuilders have used Clenbuterol since it was invented three decades ago as a diet drug. Until the last decade, all Clenbuterol drugs came from Europe or Mexico. Since then, China has become the world's largest producer of Clenbuterol, but some problems are going on now in China regarding the production of Clenbuterol.

However, in the early 2000s, extensive food poisoning involving Clenbuterol happened in China. Ever since that event, the Chinese government has severely restricted the production of Clenbuterol. With this restriction, Albuterol seems to be an alternative to Clenbuterol.

Read More: Can Dianabol be used as a Bridge between Steroids Cycles?

Albuterol Is Becoming Popular Among Bodybuilders

Anabolic steroid Albuterol is slowly becoming popular among bodybuilders and athletes trying to lose body fat. However, this is what Clenbuterol can also do, so there are different views when comparing Albuterol and Clenbuterol. Now, we will compare these two drugs and see whether one is better than the other or whether they are the same.

When they act on this adrenergic receptor, Clenbuterol, and Albuterol, dilate bronchial passages, release insulin, and cause vasodilatation in the liver and muscles. Since both Clenbuterol and Albuterol are beta-2 adrenoreceptor agonists, they can activate cyclic-Adenosine Monophosphate, abbreviated as cAMP.

And this cAMP activates calpastatin, which is the inhibitor of calpain. Now, this thing called calpain can degrade proteins in muscle tissue. So this means that Clenbuterol and Albuterol have anti-catabolic properties. More on, this means that these drugs become beneficial when one is trying to shed body fat while still wanting to preserve muscle mass.

Now, the class of drugs to which Albuterol and Clenbuterol belong has become popular among bodybuilders. It is because every bodybuilder looks forward to being as lean as possible while maintaining their muscle mass.

We can view Albuterol as a short-acting version of Clenbuterol. These drugs both stimulate beta-receptors in quite the same manner. We look at the beta-2 agonists that act longer than Clenbuterol and then compare them to Clenbuterol. We can conclude that this drug has a better rating when speaking of anabolic effects. It is logical to think that Albuterol has a higher anabolic effect than its rival, Clenbuterol, due to its shorter half-life. But, honestly speaking, that is not what matters because the primary goal of taking these drugs is fat loss.

To compare Albuterol and Clenbuterol and their fat-loss properties, we need to review their half-life. Albuterol has a half-life of only 6 hours, while Clenbuterol's half-life is two days. Regarding that, there are both ups and downs of each drug.

The long half-effect of Clenbuterol allows a bodybuilder to dose less because the drug will take action in the organism for a long time. The downside to this half-life is that the organism stops responding to Clenbuterol over time. Because of this, Clenbuterol will make a person need to cycle it for two weeks on and off.

Now, Albuterol has a milder stimulant effect than Clenbuterol. That is why some athletes find it easier to focus while training when they take Albuterol. Clenbuterol leaves most people shaky and grumpy while conditioning. Since Clenbuterol is a potent stimulant, it is ideal for those looking for something that will push them to work out more while dieting.

Both of the drugs we talked about fall into the same drug category. Each one has its positive sides and opposing sides. Every athlete and bodybuilder responds to every compound differently. We believe you will see no difference in Clenbuterol and Albuterol in their anti-catabolic and fat-burning properties.

Shares
Related Topics:AlbuterolClenbuterol
Up Next

How to Become a Super Power Lifter?