Transgender people are men and women who have discovered their true identities long after birth. Being transgender and a bodybuilder at the same time is not easy. Society hasn't embraced them, and some take a lot of time before coming out and enjoying life like everyone else. However, some exemplary individuals have overcome this obstacle and are living their best lives. In this article, we will highlight ten transgender bodybuilders who have conquered the sport to the bewilderment of everyone. 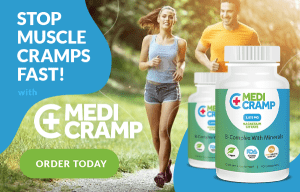 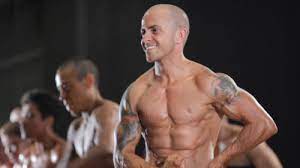 Rese Weaver is a renowned activist for the LGBT community and the Black Lives Matter movement. After transitioning and taking hormone replacement therapy, Weaver embarks on a journey to change her physical appearance. He wanted to look like the ripped guys in the magazines but didn't know where to start. Fortunately, his friend introduced him to a gym, and he has never looked back. Like many other trans bodybuilders, Rese has the International Association of Trans Bodybuilders (IATB) to thank for his success. The organization has helped trans bodybuilders overcome the stigma at the gym and outside. However, Rese is unique in that he doesn't relate bodybuilding to identity, unlike most transgender people. His diet includes lots of protein and fewer calories. Rese also prefers deadlifts, squats, cardio, and bench press twice weekly. He hopes to break as many strongman records as possible shortly.

You have probably heard of the infamous Bucky Motter through her website or another platform. Motter has since retired from active bodybuilding but runs a facility that caters to people who share her story transgenders. The veteran bodybuilder who doubles up as a singer and guitar teacher discovered her person in the late 80s. She competed in her first powerlifting contest at the age of 19. In 2000, she took part in the gay games held in Chicago. Motter would later compete in her first international contest in 2005 at the NPC Atlanta bodybuilding contest. Motter has Coffe's Gym to thank for her breakthrough in bodybuilding. Her coach at the facility, going by the name of John, was instrumental in helping her discover her passion.

Tilinca started transitioning at the age of 13. He never really accepted his body and always wanted to change it. Tilinca was one of the lucky trans people who got their top surgery at a relatively young age. He had his at 16 and the hormone-blocking therapy and testosterone after that. Talinca worked his way up the ladder to become one of the most successful transgender bodybuilders and a coach. He won a significant first major competition while in college as a freshman.

Additionally, he won his first teen classic physique title at 18. Tilinca runs an 8-week fitness course for trans men at his facility. He discovered a shortage of methods to prepare them for what lies ahead regarding transgender bodybuilding. 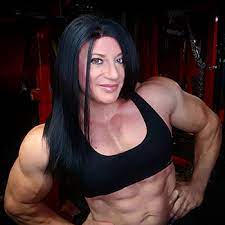 Janae Marie Kroc was born Matthew Raymond, but she didn't like her identity and was determined to change it. Marie was a troubled child growing up; she struggled through humiliation because of her identity. It was not until 2015 that Marie decided to transition. However, she used to compete in the men's category before the transition and still does. Marie identifies as gender-fluid; the powerlifter uses female pronouns but competes in the men's category. She won the Arnold Classic WPO powerlifting championship in 2006. Importantly, Marie Kroc set a world record when she did 2551 pounds of total lift, a form yet to be broken. One of her dreams was always to pursue an IFBB pro card in the men's category.

Ajay Holbrook is another example of transgender bodybuilders concurring the world. It is Holbrook's routine to start daily training with his favorite music. The music not only entertains but also gives him the motivation to achieve the day's goals. He came out as trans at the age of 13. Before then, he didn't like doing his hair or wearing dresses, which troubled his mother, Holly. 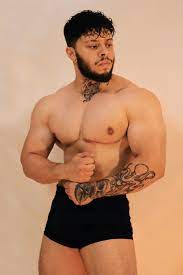 After transitioning, Holbrook embarked on taking testosterone to get bigger and stronger. Notably, he trained hard and reached a milestone of 145 pounds. His goal was to get to 200 pounds with the help of a high-protein diet and rigorous training. He worked so hard to achieve this that he felt nobody could treat him like a girl anymore. Holbrook stood up to his father once, stuck his chest, and looked him in the eye. His father, who has always viewed him differently, obliged and walked away. Ajay Holbrook has a huge Instagram following where he entertains and educates on matters touching transgender bodybuilders. You might want to follow him and learn more about his incredible journey to freedom.

She is a 45-year-old transgender bodybuilder who competed as a man in 15 national competitions. She, however, took a 10-year hiatus from bodybuilding for reasons best known to her. Davis emerged as a transgender woman in 2017; she was scared of how people would view her hence the delay. Like many trans bodybuilders like her, she found refuge in the IATB. The organization gave Davis the support needed to forge ahead and realize her dreams. She was the first transgender woman to compete and won a title under this organization's umbrella. She now lives and enjoys her life in Tenn near Knoxville. 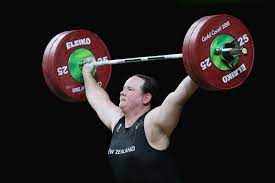 Laurell Hubbard is a transgender bodybuilder from New Zealand with quite a reputation. First, she is the first trans bodybuilder to compete in the Olympics. Additionally, Hubbard was the heaviest woman in the Australian International and Australian Open 90kg+ category. She also won in the 123kg snatch and 145kg clean & jerk types. Hubbard transitioned to a woman in 2012 and began hormone replacement therapy afterward. One of her latest achievements is winning the women's +87kg gold medal at the 2020 World Cup in Rome, Italy.

Although he didn't transition until 56, Charles Bennett's career spans over two decades. It was not until the age of 63 that he started competing as a man. Bennett is one of the pioneers of the World Transgender Bodybuilding Competition, which began in 2014. And for the first time, Bennett was proud to compete without a top. He enjoys immense support from his wife of 31 years, Erica Grace. Since transitioning to a man, Bennett has acted more as a coach than a competitor. He helps transgender bodybuilders who are struggling to find their space.

The story of Neo Sandja as a transgender person is rather sad. Growing up, he got so much stress that his identity crisis drove him to attempt suicide. Sandja jumped onto the road in front of an oncoming car. As fate would have it, the car screeched to a halt, which is how he survived. The stress did not end there; he used to drink a lot, but that could not solve the problem. He somehow found the courage and wrote a coming-out email that got mixed reactions. Sandja has since launched a blog called FTM Fit Con to help others with the same predicament as him. 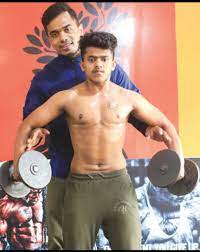 Last on our list is this brave trans bodybuilder from Kerala, India. He had a rough transition from a girl to a boy, but he won the battle anyway. Initially, Nath struggled to break into a major competition until his couch vouched for him. He subsequently got a spot at Kerala State Bodybuilding Association. While there, his coach, Vinu, asked him not to reveal his identity to gym mates yet. It was not until he won the Mr. Thrissur title that his identity got revealed. Nath is an LGBTQIA+ activist and advocacy coordinator in Sahayatrika. Finally, he follows a strict diet that takes a toll on his finances to maintain his newfound job.

Bodybuilding, unlike some times back, has been diversified to accommodate all groups of people. The new kids on the block are transgender bodybuilders who are not leaving anything to chance. We have highlighted only a handful of others who are pushing their limits to write their names among the greatest. Explore our blog for more informational and motivating articles. 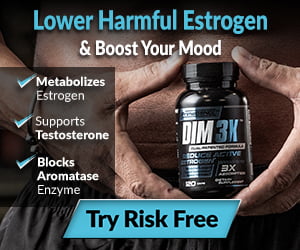 Get big or die trying.