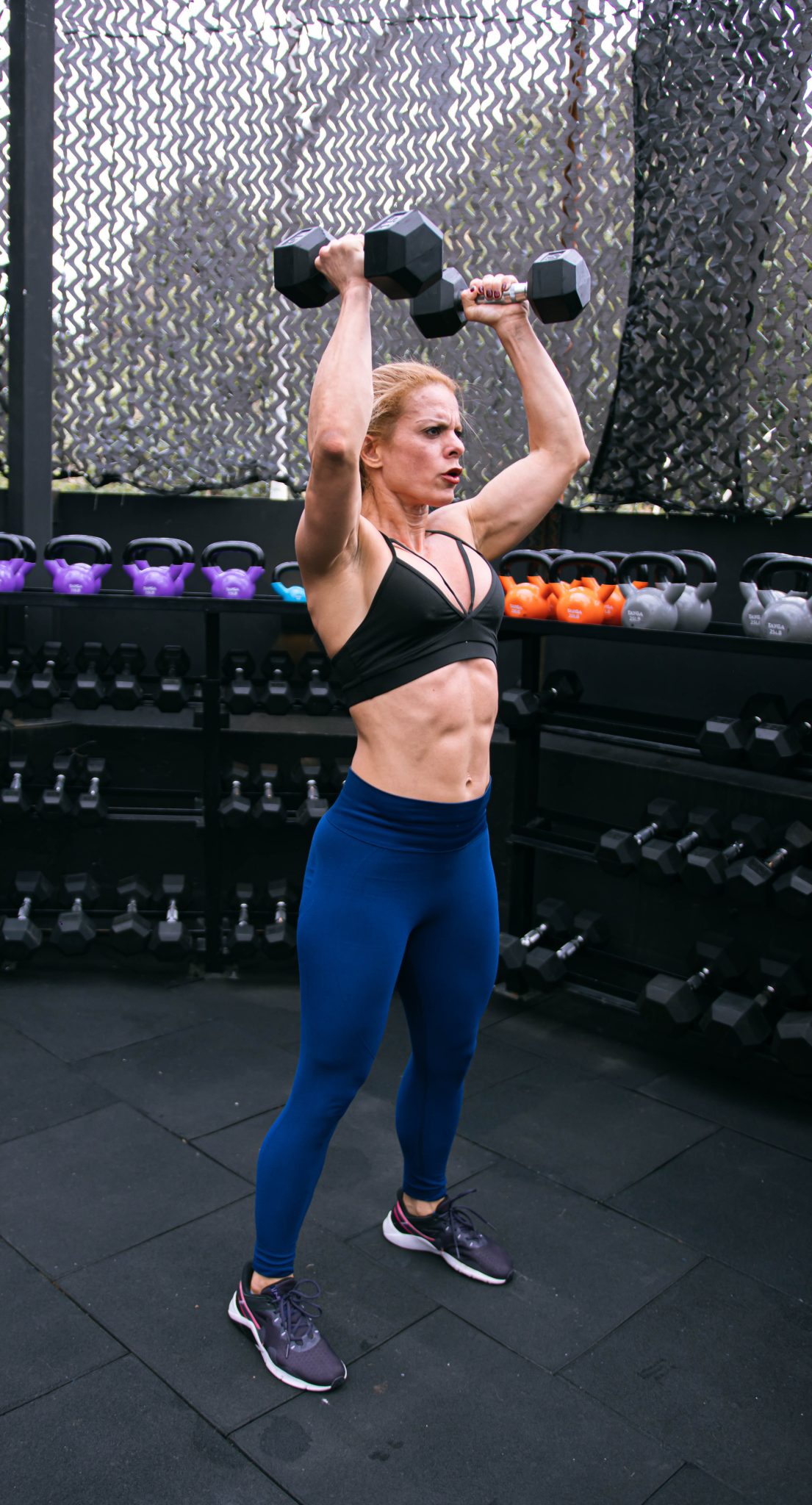 While men are known for using steroids, it is not unlikely to find women also making use of the same. Women that are into bodybuilding professionally are predisposed to also make use of steroids. However, due to the fact that there is a higher percentage of men using steroid when compared to women, most of the study and findings are done on men’s organism.

Unfortunately, steroid consequences are more pronounced on women than on men. Just same way as men, women are making use of steroid for the faster gaining of body mass as well as straight. They are able to gain more mass than they can while exercising without making use of steroids

How are Steroids Used?

Unlike other drugs, steroids are not made to be taken regularly. It is produced to be used at a designated time with the provision of designated resting time from usage. The length of time and the dosage of steroids you will take will be determined by your doctor alone. Due to the facts that there are no two persons that are exactly same, steroids usage does not have a common rule.

Must Read: Golden Rules of Steroids Use

There can be circle lasting up to 6 to 12 weeks long, meaning that you will have to take steroids daily till the end of the weeks mentioned. You are also expected to take some break after completion of each cycle. The reason for this is to avoid your body getting addicted to steroids. Then, what exactly is Post Cycles Therapy (PCT)?

Post Steroid Cycle Therapy comes in so many types and lots of people normally take it without waiting to meet a doctor. The truth is that most people have taken PCT on their own lack knowledge about the dangerous effects it has to offer.

There is the high tendency of causing more damages to your system if you happen to take PCT without being directed by your doctors. When it comes to women, there is always need to find out their stage of life as well as their age before deciding on the right steroid to take.

Women in a Pre-menopausal age that have been taken (AAS) anabolic-androgenic steroids can slowly reduce the amount they take with their closeness to the end of each cycle. The reason for this is that steroids have a dangerous effect on the hormones and the most effective ways to indicate to a woman about the effectiveness of the steroids is the return of her periods.

PCT Related Article: Is PCT As Important As We Are Told

What is PCT Not Recommended For Women? 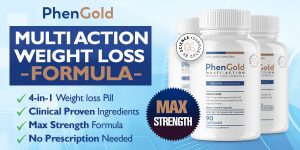 The problem does not just affect the older women but also affect younger women. The symptoms of menopause experienced by women are always tiring and hard including for the women that experience it naturally.

The story is different with men, making it important or women to avoid such kind of steroids totally. The SERM medications just like Arimidex and Nolvadex are used in curing breast cancer sometimes. Therefore they have huge and large effects on the body of women. As a woman, you should not expose yourself to extreme harsh medications except there is the need for it.

Which of The Post Cycle Therapy is Recommend for Women?

Both the HPTA and HPGA are recommended for women that want to take PCT. The HPTA is known as hypothalamic pituitary testicular axis and the effect is mostly on the brain assisting the endocrine system for testosterone (male hormone) production control. The way your body will react to the treatment will be depended on the following:

This day, there are several recommend PCT for women, you can find online, but you should avoid listening to all of them. Most of the treatments online are made only for male users, but the writers do not indicate that for the readers.

Therefore, it is important for you to search for the dangerous effect of some female PCT (Post Cycle Therapy) for the organism and ensure that you consult your doctor before selecting the therapy you want to use as a woman.

Why Harm Reduction is a Nightmare for Anti-Doping Crusaders