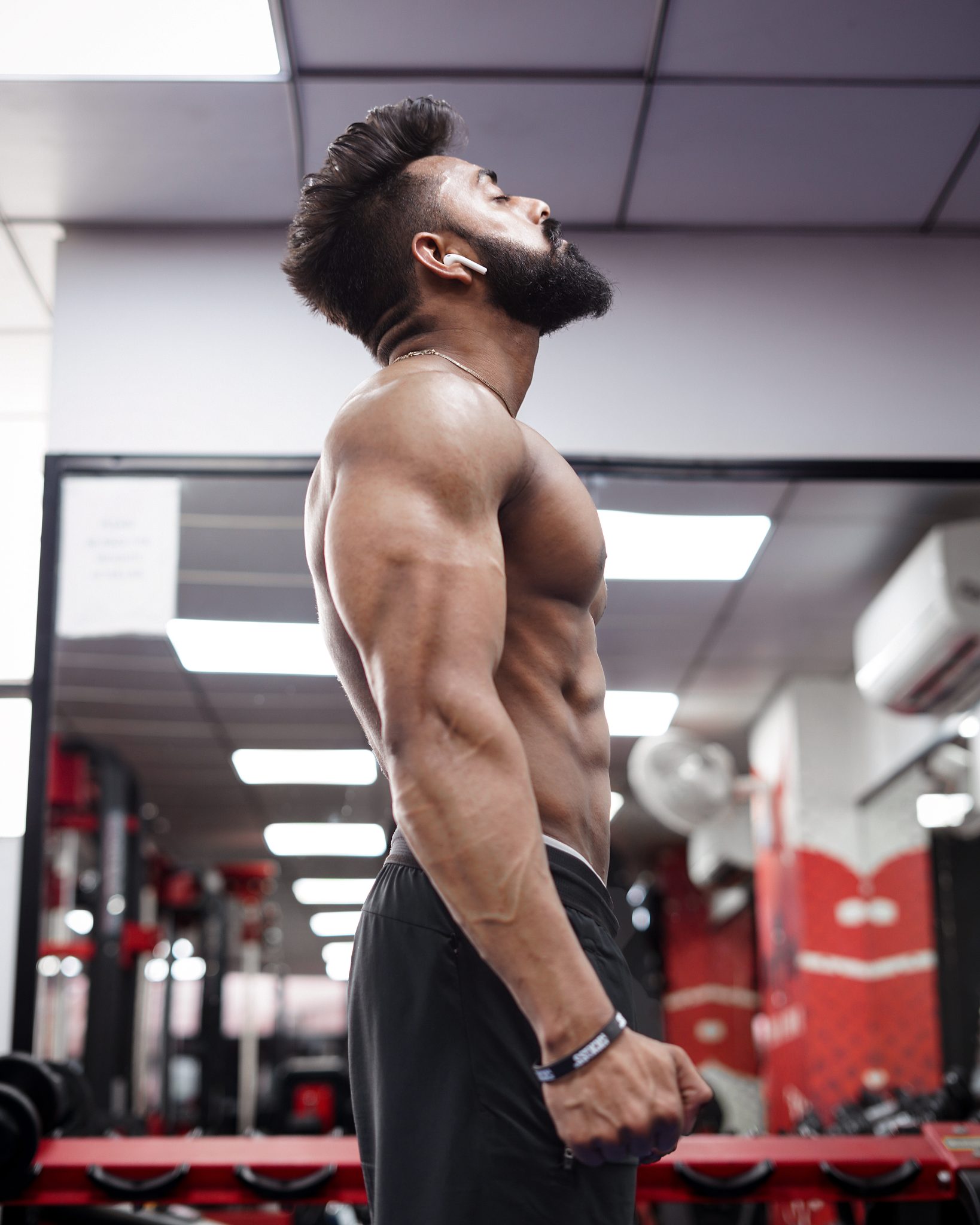 The Difference Between Test Enanthate And Cypionate (Cypionate vs. Enanthate).

Suppose a person goes above or below that range for an extended period. There can be consequences, as seen below. But what is testosterone used for? Testosterone is a naturally occurring male sex hormone and an anabolic steroid. It is mainly used biologically to help transform adolescent mammals into adulthood ready for mating.

However, humans have hijacked this hormone. It can also be used to help increase bodybuilding performance and other physical activities. Although this is produced naturally in humans, sometimes it is handy to have an extra kick if needed.

This boost can be done through various hormone variations, each having its benefits and negatives. However, the two most common varieties of testosterone used for Bodybuilding are Testosterone Enanthate and Testosterone Cypionate. The main question is, what is the difference between the two?

The Testosterone Enanthate is, more commonly, the European-produced version. Test Cypionate, on the other hand, is developed more in the USA. So if one is from the USA, the chances are more likely to be able to get your hands on the latter of the testosterone variants.

Must Read: How To Stack Testosterone Correctly

The main difference is how the atoms are constructed, and an extra carbon structure is attached to the Cypionate. As a result, a particular extra hydrogen atom is attached to the entrance. (seen in the photo below with another comparison to a typical molecule of testosterone) and that is it. This difference does not result in a massive difference in real terms when consumed by humans.

Testosterone Enanthate, in 2008, was more widely produced around the globe than Testosterone Cypionate, which is developed more in the USA. So if one is from the USA, the chances are you are more likely to be able to get your hands on the latter of the testosterone variants.

There isn't much difference, with the two being ‘slow-acting’, taking up to 4-6 weeks to go into effect. According to most doctors and bodybuilders, this is when you’ll feel it works.

What Do The Users Say?

They say from the Bodybuilding community that there is more of a kick from the Cypionate than the entrance. But most agree that there is not that much of a difference overall. One website suggests that you should look out for what you're buying. Ensure that you get the correct dosage and that the testosterone is untampered with—either underdosed, a different product, or, worse, empty oil.

Other Reasons For Taking Testosterone Enanthate and Cypionate

There are other reasons why people may use testosterone, one being a natural testosterone deficiency. These drugs can be prescribed to people to help them to have regular. Healthy lives if they are deficient in this hormone.

Another reason for taking testosterone is people want to change their physical appearance to that of a male body. This increase in testosterone can result in facial hair growth and a lowered voice.

Side Effects And Other Problems Associated With Taking Testosterone

SupposeSuppose a person takes either Testosterone Enanthate or Cypionate at too young an age (20 or younger), such as pre or intra-puberty. In that case. In that case, there can be problems with the amount of testosterone production levels later on in life.

But it would be best if you only were thinking about it when you’ve built a base level of muscle. Otherwise, you're ultimately limiting future potential by playing all your cards at once rather than over time; you implement new tricks, drugs, and steroids as you grow.

If the body does not produce enough testosterone naturally, you must use the hormone, regardless of age. However, most doctors turn away even when you need it if you're younger than 35 and ask for Testosterone Replacement Therapy or Hormone Replacement Therapy. So regardless of how dire you're situation is, doctors don't tend to step in till it's too late, so you can either wait until they possibly find you eligible and you’ll pay a high price for it, or you can do it get it now when you need it or want it for a reasonable price.

A large quantity of testosterone if you're a female may result in a deepened voice, along with other “male-associated” traits.

The half-life of Steroids:

Half-life is how long half of the material will last after a certain period, for example. If you have 1000 atoms and they have a half-life of one day, in one day, you will have 500. A day after, it will 250. Then 125, and so on. The half-life of the two testosterone molecules varies, with the Enanthate having a half-life of 4-5 days while the Cypionate has a half-life of 4.5 days.

Worth noting that the cypionate ester is heavier, so expect it to disperse slightly slower than Enanthate. Because of this ester cypionate, mixing testosterone will not blend as quickly as Enanthate. This plays a part in how long the dispersion is and how toxic it could be because Enanthate doesn't need solvents. And Cypionate does, and it's now being called ‘’test flu,’’ which is wrong. It’s a reaction to the solvent Benzyl Benzoate, usually with a mean residence time of 8.5 days.

Must Read: Half-Lives Of Steroids

This means that the Cypionate and Enanthate for blood stability are to be shot twice a week, even if you can get away with doing it once a minimum of twice, which has been proven to be better. However, this may not always be a good thing, as if you have too much testosterone, it will convert into estrogen, thus requiring an Ai or SERM.

Abuse or long-term use of testosterone may result in your body not being able to produce its Testosterone Testosterone itself may cause problems, some of which include post-injection pain, water retention, mineral retention leading to the blood pressure increase, increased red blood cell count as well just to name a few.

Overall there isn't a massive difference between the two types of esters. There isn't a considerable amount of half-life difference between the two. So the overall effect in your body wouldn't be that different either. There are multiple functions that both testosterone Enanthate and Cypionate have, and not just for building muscle mass; it's the male hormone, so expect it to masculinize you. That applies to both men and women.

Even chemically, they are similar, with the main body remaining intact. It only changes the solubility of the two compounds. Testosterone Enanthate is very soluble, whereas Cypionate requires many more solvents, and with solvents come potential side effects.

There is more than one reason for taking testosterone. However, that doesn't mean that it is for everyone. I strongly recommend that you have a discussion or consultation with either a pharmacist, endocrinologist, or your GP or your physician to make sure that you will be okay to have the testosterone without damaging or long-lasting side effects on both organs and bone when you come off.

They may also also also be able to help recommend the correct dosage if they believe that testosterone is not suitable for you at that time. What is the best course of action for you to take without causing harm? But other than that, they would almost certainly not differentiate between Enanthate and Cypionate because they are similar.

And if you do decide to take the hormones take the correct dosage. Otherwise, you won't get the desired effect or will overdo it, resulting in a hormonal imbalance if you do it in a clean, safe environment.

Hollywood Actors On Steroids And Who Don’t?