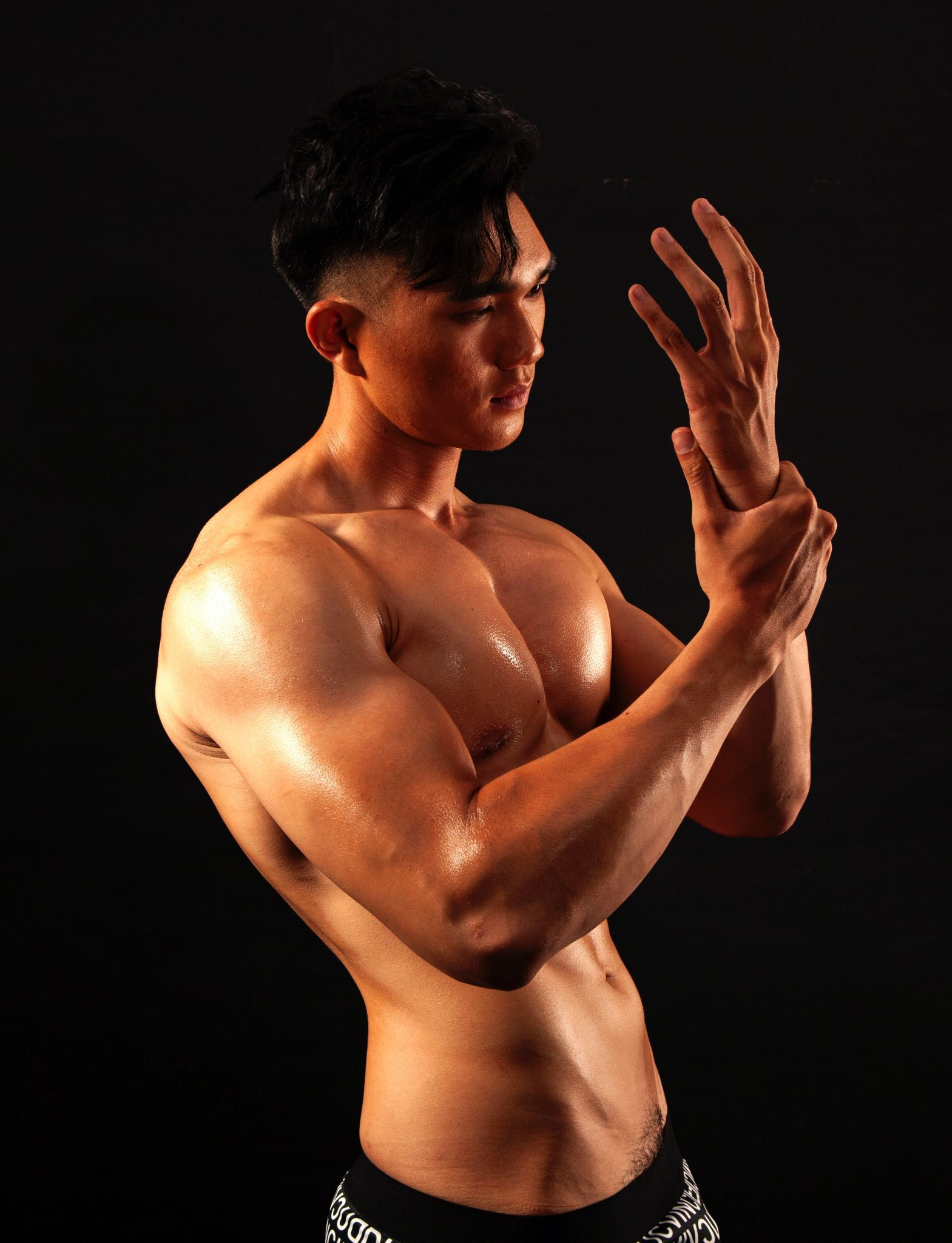 Do you know Methyltestosterone has advantages over the newer and older generations' steroids, such as Anavar, Winstrol, Anadrol, and Dianabol? You will find your answer in the paragraphs ahead if you are curious enough about this. But, before we answer this burning question, we will give you the essential information about Methyltestosterone and its angry competitors Anadrol, Anavar, Winstrol, and Dianabol.

Dianabol in a Nutshell:

We believe that no other steroid provokes more nostalgia among bodybuilders than Dianabol. This steroid among novice bodybuilders and experienced bodybuilders ever since several decades ago.

Other newer steroids may be more effective than Dianabol, but Dianabol will forever hold its nickname “The Breakfast of Champions,” and it will forever remain the most used steroid of all time. The actual name of this steroid is Methandrostenolone.

Must Read: Why Dianabol May Cause Low Back Pain and What You Can Do?

Dianabol is a favorite steroid among bodybuilders because you can find it everywhere and due to its affordability. Novice Dianabol users are advised to take up to 25mg of Dianabol during their steroid cycle. Being on a Dianabol-only cycle won’t yield any particular results, so taking this steroid together with Testosterone Enanthate and Deca is advised.

Anadrol in a Nutshell:

You can assume how powerful Anadrol is when we tell you that the nickname for this steroid is A-Bombs. Before it was used as a steroid, Anadrol was given to people with anemia and those suffering from all types of diseases that promote weight loss.

This means that Anadrol is great for weight gain, gaining strength, and increasing appetite. However, there are many downsides to Anadrol. The most common downsides of Anadrol include:

To avoid these side effects, consider consuming less than 150mg per day of Anadrol.

Anavar in a Nutshell:

Anavar is one of the most influential and potent steroids in the world. The generic name of this steroid is oxandrolone and oxandrin. Anavar was synthesized back in 1964 as a drug for treating muscle-wasting diseases.

Winstrol in a Nutshell:

Must Read: Winstrol Cycle- The Guide for Body Builders

The best things about Winstrol are that it doesn’t convert to estrogen at all and is a cheaper variant of Anavar. Winstrol is also great since it can be stacked in your steroid cycle with many other steroids, such as Proviron and Anavar, without needing to lower their dosages. The optimal dose of Winstrol for men is up to 100mg daily.

As we have said in the intro to this article, Methyltestosterone is one of the primeval oral steroids in the world. This steroid is significantly androgenic, and it possesses minimal anabolic properties.

Speaking of athletic purposes, this superb steroid is only used to stimulate aggression among people who are looking forward to boosting up their workouts and among powerlifters. The brand names of Methyltestosterone include Android, Oraviron, and Tested.

Must Read: Do Halotestin and Methyltestosterone Have Advantages Over Dianabol, Anadrol, and Winstrol?

What advantages of MethylTestosterone Over Dianabol, Anadrol, Anavar, and Winstrol?

In conclusion, Methyltestosterone is not better at all than other common steroids. Dianabol, Anadrol, Anavar, and Winstrol are even better than Methyltestosterone; each of the 4 medications has its effect and side effects on the human body, so better to be careful with overdosing each of the medications, and it tries to get as much information as possible about oral steroids. All of them can damage your liver and blood pressure.

Shares
Related Topics:AnadrolAnavarDianabolMethyltestosteroneSteroid Cycles
Up Next

5 Ways To Recover With the Help of Steroids After Surgery