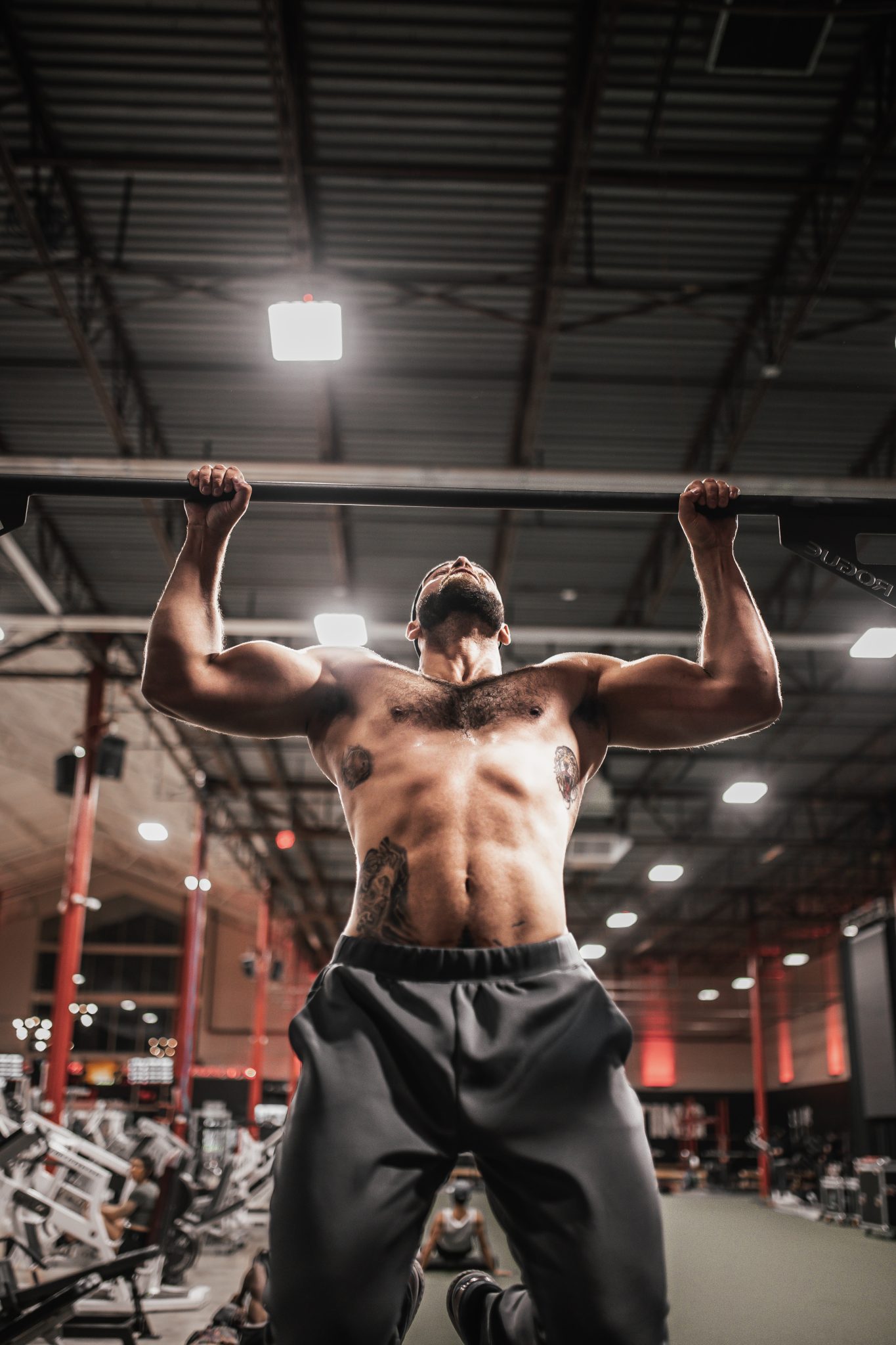 If you are one of those people who is always looking forward to an excuse to quit the gym, then here you are. Exercise equipment may be dirtier than you could even imagine. Health officials have been testing the gym equipment around the country. They have concluded that treadmills have bacteria around 74% times more than a public toilet seats.

Be Cautious while at the Gym:

Experts have also said that one should never enter the locker room bare feet. There are chances that you will catch bacteria, fungi, and viruses. A study has reported that everything from MRSA to simple toenail fungus can easily be caught at the gym and brought home. If you have seen the bottle of cleaner and a bleached rag on every machine, then this is not done by mistake but it has been done intentionally.

People do not always look at and follow the signs, but they know what a wipe, towel and bottle means. People see their fellows doing it and hence they adopt the habit, which is a good one indeed.

Germs are Everywhere when we are at the Gym:

Most of the times people go to these fitness clubs so that they maintain their fitness level. However, with this report, people are afraid that the equipment at fitness centers get them infected with bacteria, viruses, and fungus.

No doubt one should be aware of the fact that one when enters a gym and touches a machine, then there is a possibility that almost 50 to 100 people might have touched them earlier to one. It is worth stating here that even people do it without cleaning.

It would not be wrong to say that in this way when we are at the gym we are all covered with germs. When we say germs this means viruses, fungus, and bacteria everywhere.

You are Vulnerable to Infections when you are at a Public Gym:

Looking at these reports, it can easily be said that we go to gyms to:

But if you act in carelessly then higher chances are there that you will be carrying home more than what you went there to bargain.

No doubt it is already known that most of the public places serve best for these types of parasites to live. It was not thought that fitness centers can serve to be their habitat as well.

So every time you grab a bicycle handle or pick a weight, you are putting yourself at risk of getting an infection or falling prey to some kind of illness. Isn’t it spooky?

Fit Rated conducted a study where they went to different chains around the country. There they tested almost 27 different kinds of equipment. The results that they had been enough to push you to go and take a shower if you just came back from a gym. Results were that

In short, these highly equipped gyms are no doubt breeding grounds for germs like fungus, bacteria, and viruses, etc.

So think of you will be getting in to contact with how many germs during your single visit to the fitness center? The samples that were tested determined the levels of bacteria on colony-forming units. The results turned out to be the 1 million per square inches per piece on an exercise bike or treadmill.

Free weight has been found teeming with the germs like anything. All these three pieces of equipment were also seen to be a positive yielding point for the gram-positive cocci which a common skin infection is causing bacteria and other related illnesses.

Gram-negative rods causing different types of infection were there too. Last but not least, gram-positive rods that are known to cause several infections were the residents as well. Free weights and exercise bikes also showed the Bacillus which causes infections of eyes, ears, and respiratory tract.

Must Read: Free Weights vs. Machines: What’s the Difference?

The National Institute of Health conducted a study in Tennessee. They concluded that fitness equipment has found to be the loveliest habitat for the nastiest known bacteria around the globe. Ranging from staphylococcus, MRSA and Salmonella were detected.

A report has written that the finding of the study related to gym equipment underscores the need to increase awareness among people about the:

How you can Protect Yourself?

Not everyone can afford to have a gym at home. People nowadays are more than ever fitness conscious. So how one can protect oneself even when he or she is going to a public gym on a regular daily basis?

First, never forget to disinfect the machines before and after using them. When you do it before using the equipment, you will be getting it safe and clean for you. Disinfecting the equipment after exercise will make it safe for the ones coming after you.

Do Not Walk Barefoot:

Never walk barefoot as in this way you will be welcoming these tiny evils yourself. Als,o do not touch your face as the face is the most sensitive part of the body and catches infections more than easily

Wash your hands thoroughly before and after working out as you will be doing everything with them and maximum chances are that they will be the carriers of the bacteria, fungus, and viruses

Change the gym clothes right after you are done with the exercise. If an option is there, stand under the shower for a minute or two to get rid of all the sweat and potential infection

Always carry your exercise mat so you do not have to borrow anyone else’s. Never borrow anyone’s towel at the gym.

This again makes the person venerable against the dictatorship of the infections. Not even to wipe your hands or feet. If you will do this, you will be making yourself vulnerable to the illness.

If you can afford, it is highly suggested to get your little gym at home. In this way, you will be in a position to work out without any fear of getting caught by bacteria, fungus, and viruses. If this is not possible, be vigilant and careful while using the public gym.

What Does Pre-Workout Do To Your Body?

The Definitive Guide to the Push-Pull Legs Routine