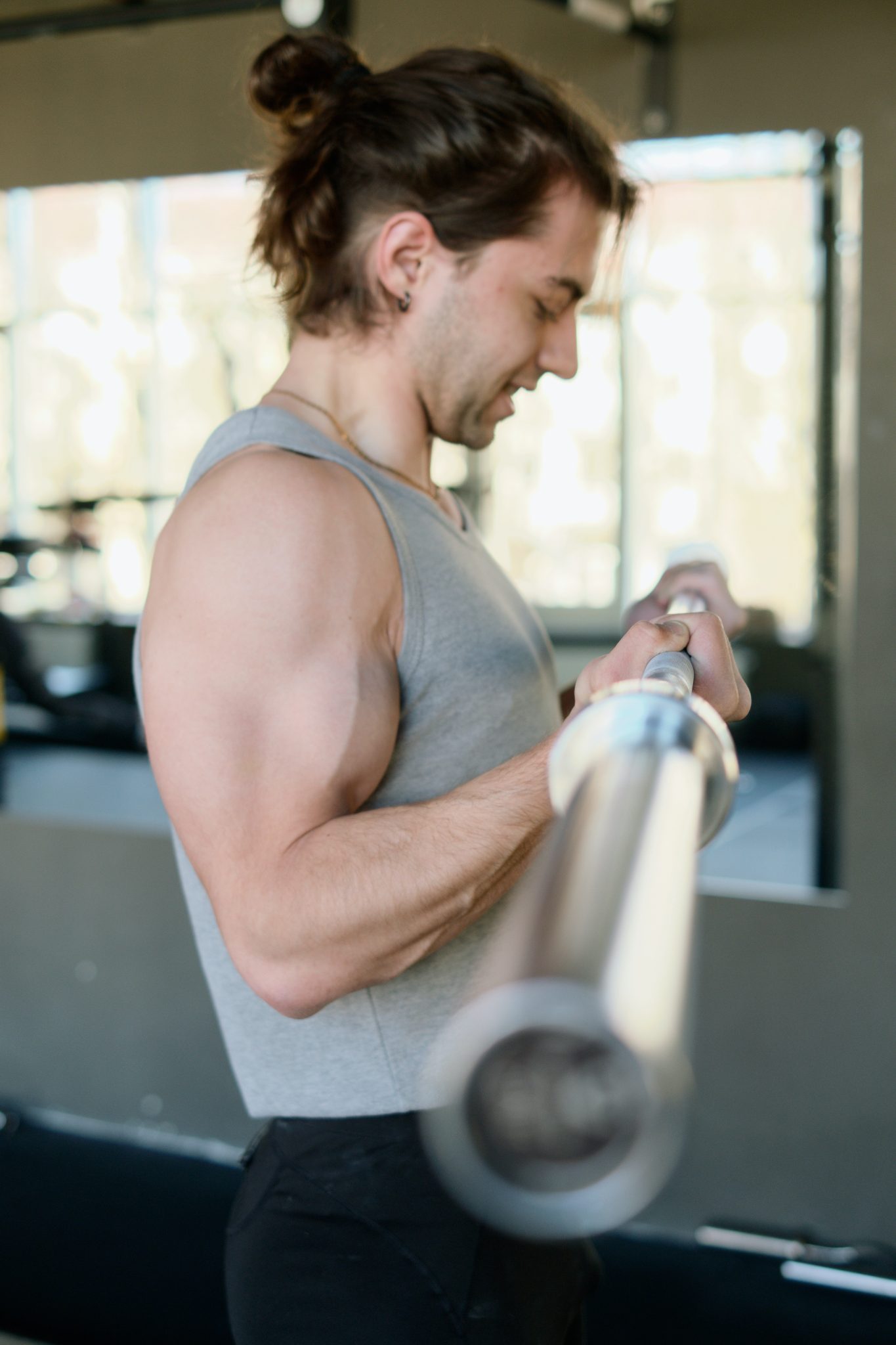 One of the main characteristics of the growth hormone is large-sleep secretion. This mainly occurs next to the onset of slow-wave sleep. In nighttime secretion, it accounts for almost about seventy percent of the daily growth hormone secretory output in most males.

Due to the very reason that this is an actual endogenous secretory situation, those who would want to maximize their so-called exogenous growth hormone usage speculate that a specific timing protocol can be utilized to protect the nocturnal secretion. But the question remains if the hypothesis still has merit so far.

Growth Hormone as The Target of Many Negative Feedback Loops:

Like the endocrine systems, the secretion of growth hormones is the target of many negative feedback loops. They are also conventionally divided into 3 main categories like long, short, and ultrashort feedback.

Before, the so-called ultra-short feedback loop consisted of the GHRH or the Growth Hormone Releasing Hormone. This acutely inhibits its specific secretion, including a somatostatin that suppresses its specific release.

Regarding the short feedback loops, they basically consist of some elevated levels of serum GH. They act directly upon the so-called pituitary gland. They will inhibit some more growth hormone release through a suppressed GHRH.

An elevated serum growth hormone induces GHRH and SRIF inhibition in the hypothalamus. Considering the effect, there seemed to appear a time delay. This is due to the very reason that some trials presented this specific feedback loop.

This could take between 2 to 4 hours to finally set in. This is believed to be the feedback loop people are most concerned about.

As part of completeness, the feedback loop that is the longest occurs as the elevated serum of IGF-1 levels functions in the pituitary. This way, it will decrease the growth hormone secretion events.

There were 2 human trials conducted to help answer the question. As per the first trial conducted, female and male subjects were subjected. They were provided with 2IUs daily of the so-called exogenous growth hormone divided into the morning at about (0800) and the afternoon at about (1700) injections.

Even if the last growth hormone was administered over the 6 hours because of sleep, the team also noticed a significant suppression of the endogenous secretions.

This is also even if there is an elevated growth hormone. This only means that a feedback mechanism behind growth hormone's effects could be at work.

The 2nd trial, consists of healthy male subjects. They were given a specific subcutaneous dose of about 20kDA growth hormone at about 2100.

After several hours, all the dosing groups were found to have suppressed their endogenous growth hormone secretions between sixteen and twenty-four hours.

RHGH Users Must Not Stay as Hyper-Focus:

The point in the trials is that RHGH users should not just hyper-focus on keeping their nocturnal pulse alive. If there is an exogenous dose of RHGH, there will also be an increase in the possibility of it being suppressed.

Unless one uses growth hormone strictly for lipolysis, the so-called evening pulse will not provide an additional effect.

This is because of how it's actually by structure. It recommends focussing more on the main dosing strategy guidelines.

Growth Hormone Suppression Could Last For About Eighteen to Twenty-Four Hours:

The growth hormone suppression could last for about eighteen to twenty-four hours. If you think of using a five-day on two days schedule, you will likely be suppressed for the next day.

It will be a good idea to follow a seven-day, beneficial schedule. If there is suppression, it does not mean that the growth hormone levels will stay elevated for a long time.

It also shows that endogenous suppression will more likely occur when the growth hormone has already cleared the system.

Other people's thoughts highlighted that the protocols like 5/2 were developed for budgetary issues. Also wondered by many if these could utilize to sensitize the intracellular pathways. It is just that it wonders if desensitization is acute. This may not anymore quire a complete day off.

You have learned more about the exogenous growth hormone and nocturnal secretions.

Best Way to Gain Control Over Back Pain While Doing BodyBuilding

18 Week Chin Up & Dip Program For An Impressive Upper Body