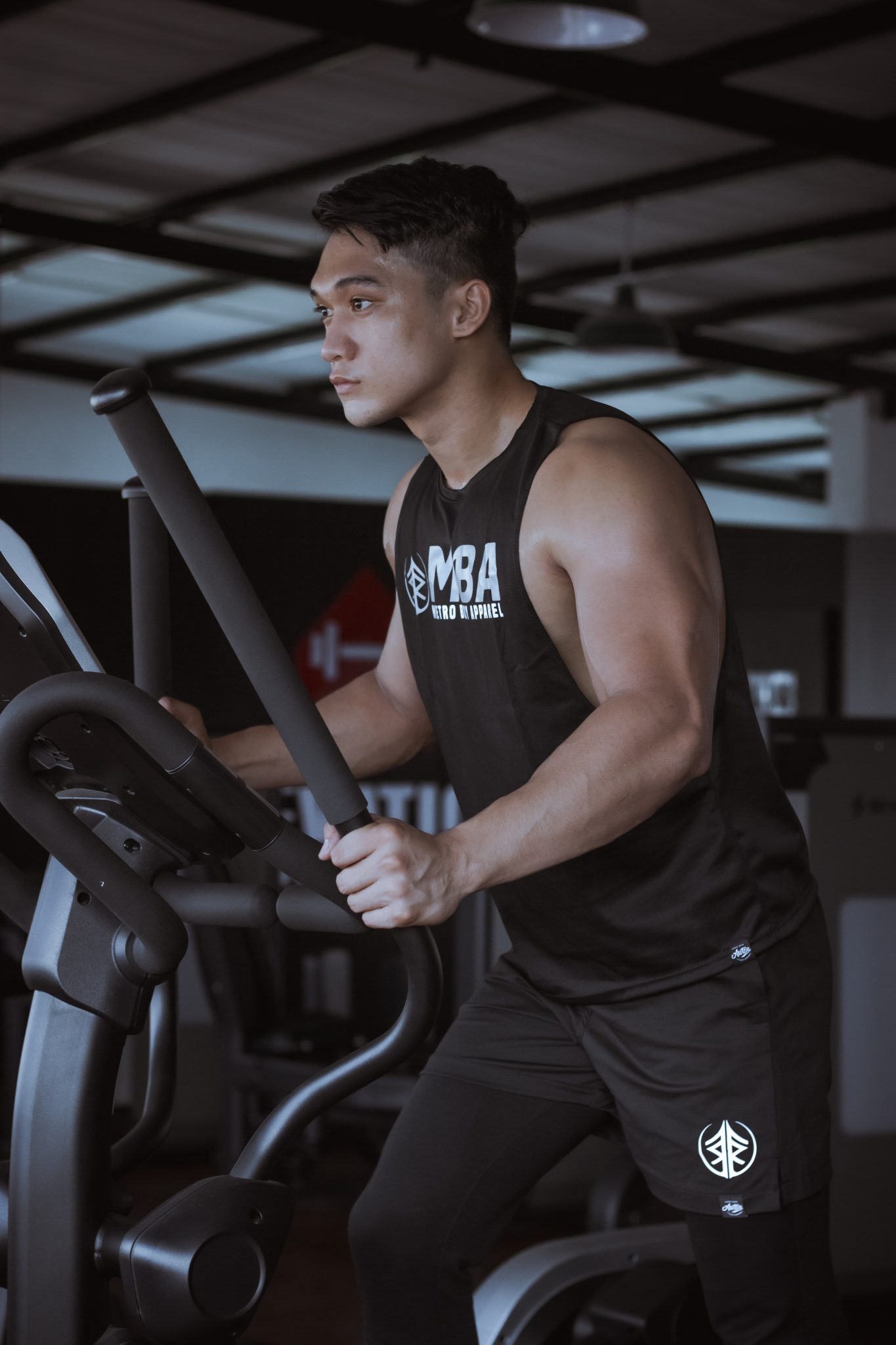 If you have ever trained in a gym or at home, you probably not once have asked how many sets for each exercise are right to do to achieve excellent muscle growth. You are right about asking it, as this detail is significant. You will see further in this article that using a different number of sets can increase strength, size, or muscle endurance.

Why do you have to know about the correct number of sets? Because there are many people who do not pay attention to it and then wonder why they do not get any results despite working hard in the gym. So, 68KXKVY49NMP be wise and get informed about the number of sets you must do.

It may seem that performing such exercises as pull-ups, or lifting them as many times as you can until you get exhausted, can put enough stress and strain on your muscles. After that, you get enough rest time, and the muscles begin to rapidly grow and become more robust and the next training again does the same thing, your results are growing all the time, and the muscles are getting stronger.

But the practice has shown that it is not as simple as it may appear a first glance. as the practice is not so simple. It was proved that most of the people could work at 100% of their physical capabilities during one set.

Moreover, such an approach may cause unwanted injuries that keep you out of the gym for a long time. And this is not what you want. Also, there have been made by some researchers have shown that the more extended period athlete train, the more anabolic hormones their bodies produce.

Hence, increased production of hormones such as growth hormone and testosterone, in turn, stimulates the rapid growth of muscle mass and strength after power loads and even has a positive effect on the muscles and your whole body.

Also, by training for an extended period, you will be able to burn more calories and lose weight quickly. You must know that if you build muscle, you must first get rid of fat. Why? Because muscle tissues will be covered by fat, and will not be seen.

Must Read: Drink More Water If You Want To Lose Weight And Build Muscle Fast

Doing more sets for each exercise is an excellent option if you want to increase your endurance. Short exercises with big weights are not effective in this case. It’s advisable to make your exercise program as long as possible using light weights with many sets.

The number of sets is directly influenced by the goal of the exercise, the goal of the workout, and your physical condition. Further, we will discuss some basic recommendations about how many sets to perform, considering different situations.

Firstly, if you are a starter in the gym, then during the first 4-6 weeks is recommended to perform no more than 2-3 sets for each exercise. The main explanation is that your body has not yet achieved the required muscle endurance to increase the load above these limits. Have to be mentioned that the same rule is available after recovery from illness or a long break in training.

Must Read: Compound and Isolation Exercises

Weight training with few reps and heavy weights requires a more significant number of sets. A powerlifting workout includes seven up to ten sets of basic exercises. This is necessary not only forgiven the muscles to require tonnage but also to improve the technique of performing an exercise.

For example, if your exercise program has 3 different exercises for the muscles of the back, the number of approaches in each of these must be calculated so that the total number of reps for all exercises to be no more than 120 times. An exception to this rule can be aerobic exercise and training.

Must Read: How to Set up Your Own Bodybuilding Training Program

One of the most famous bodybuilders, Arnold Schwarzenegger, gave great advice regarding this issue. He advises doing five sets of each exercise. He has enumerated why choosing five sets can be useful for muscle growth. The most important is that five approaches provide an ideal load for all muscle fibers.

In case of more sets, you risk overtraining; muscles remain unworked in the case of fewer sets. Another argument is that this number of sets can help you quickly set up a three-day split workout. Thus, all your muscles get a load ac and fully recover from a workout.

Must Read: How to Deal with Overtraining

Have to be mentioned that this technique can’t be applied in the case of strength training. The reason is that the load used here is much higher, and the intensity will be higher too. Contrary to Arnold Schwarzenegger, Mike Mentzer says that everyone, regardless of experience, must do a well-executed approach to any given exercise.

He says that if a person decides to do more sets, this represents too much load. Hence, it will damage your muscles and make you recover longer than you want. Increasing recovery time. To find out the correct answer to this question has been done the research. The study group comprised 42 adults, mean age of 39 years, with experience in training for about 5 years.

They all have trained for a year on the same program, consisting of 9 exercises, one for each approach. Since the goal of the research was to find out how many sets have to be done, some of the participants increased the number of sets to three. All the exercises were designed to work to capacity.

After four months, the results showed that, regardless of how many sets they performed, both groups had similar changes in muscle tone and body composition. However, a closer study of the results shows that the group of men that performed more sets reached more than those who continued to do one set for each exercise.

If we compare the results by some important parameters, then here is what we have.

Despite the difference is not too big, it shows that a more significant number of sets leads to more release of anabolic hormones such as testosterone and growth hormone. This explains some differences in the results during the above study.

For example, the loss of fat in the group with a large number of sets is due not only to the increase in the number of calories burned but the release of anabolic hormones. As we said above, growth hormones and testosterone positively affect body composition.

As you see, many opinions exist about the correct number of sets for getting big muscles. Even the most famous bodybuilders have different recommendations for it. Arnold Schwarzenegger advised doing five sets for each exercise, while Mike Mentzer just one very well executed sets for each exercise. The fact is that there is an apparent difference between doing a few and several sets, and the research confirms it.

It’s up to you to make the right decision, but before this, you have to pay attention to some basic rules regarding the number of sets. It is about following the rule of the new starter in the gym and doing no more than  2-3 sets for each exercise. This will keep you away from any injury. Also, make a difference between a weight-lifting exercise program and a usual workout. Basic exercises require more sets than isolated ones and many others.

Nevertheless, the most crucial advice is only one, get more engaged in doing exercises and not be afraid to experiment. Learn to listen to your body, read the advice of famous athletes and coaches and try different options. Eventually, after trying more combinations of sets and reps, stick to one that seems to give you great results.

Is Looking In The Mirror When Exercising Good For You?

How Long it Takes To Build Muscle Mass